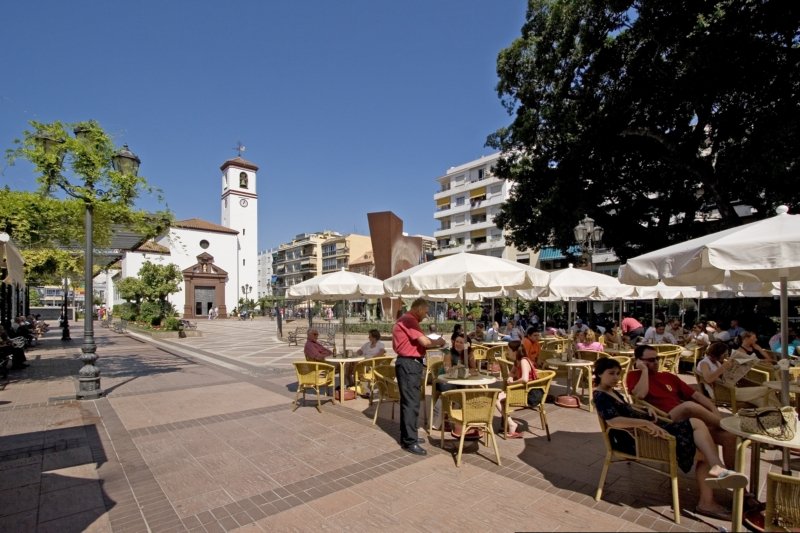 In the 1960s Fuengirola started to become a leading tourist centre, eventually having the expected facilities for eating, sleeping, and entertainment. The town has broad beaches along a promenade extending east and west from the town, that includes smaller adjacent villages.

Of the approximately 72,000 permanent inhabitants registered in the municipality, 25% come from other countries, mainly European (England, Ireland, Scotland, Finland and Sweden, among others), and also from Morocco and Argentina. In the summer especially, the town plays host to throngs of visitors both Spanish and foreign, but in particular British. The English-speaking community in particular is large enough to support a fully developed programme of activities and local groups. There is a zoo, known as Bioparc Fuengirola since 2010, which was modernized in 2001 to feature "tropical-forest" dwellings. The zoo specializes in captive breeding for endangered species, chimpanzee-group research and tropical-forest education. It has a series of natural habitats for different species.

Fuengirola has a number of historical sites and open parks. The old port is still used by the local Spanish fisherman. The Arab castle of Suhayl, or Suhail, remained an abandoned ruin until renovations began in 1995. In 2000 the interior of the castle was completely renovated and the Suhail castle begun to host festivals and concerts throughout the summer. Additional landscaping was completed in 2002.

The town is largely urban in character, with many high-rise blocks of flats near the seafront and elsewhere. There are some narrow streets with many low-rise villas. Considerable commercial and housing development is underway further inland. The town is also on flat ground which makes it easy for everyone to walk without problems. One additional plus is that the train Renfe has its endstation in Fuengirola and a very big shoppingcenter, Miramar. 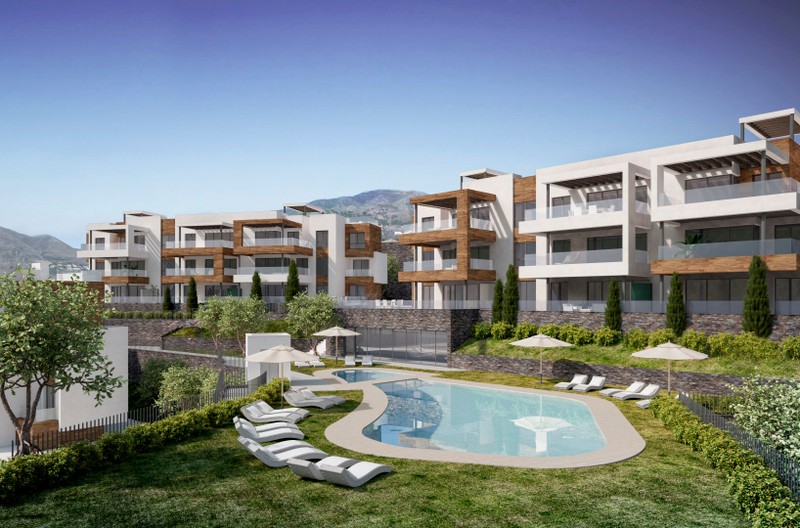 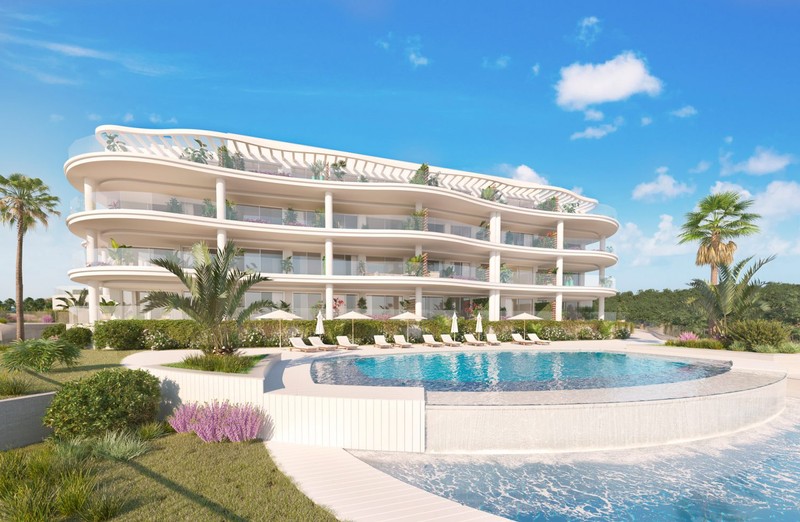