Marbella is a city and municipality in southern Spain, belonging to the province of Málaga in the autonomous community of Andalusia. It is part of the Costa del Sol and is the headquarters of the Association of Municipalities of the region; it is also the head of the judicial district that bears its name.

Marbella is situated on the Mediterranean Sea, between Málaga and the Strait of Gibraltar, in the foothills of the Sierra Blanca. The municipality covers an area of 117 square kilometres (45 sq mi) crossed by highways on the coast, which are its main entrances. In 2012 the population of the city was 140,473 inhabitants, making it the second most populous municipality in the province of Málaga and the eighth in Andalusia. It is one of the most important tourist cities of the Costa del Sol and throughout most of the year is an international tourist attraction, due mainly to its climate and tourist infrastructure. 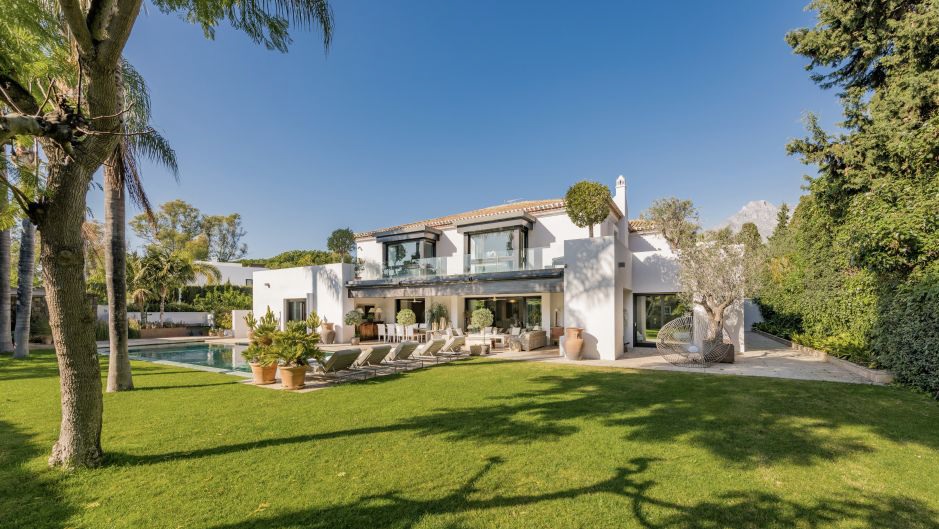 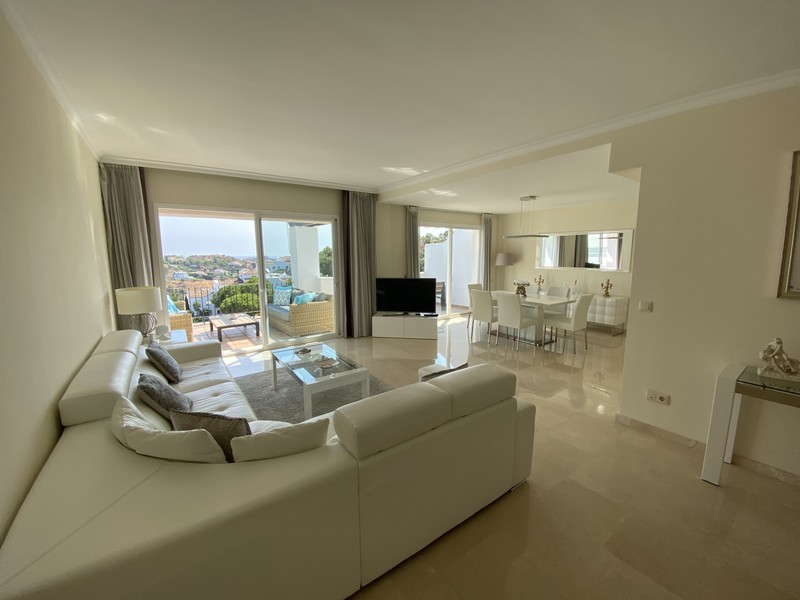 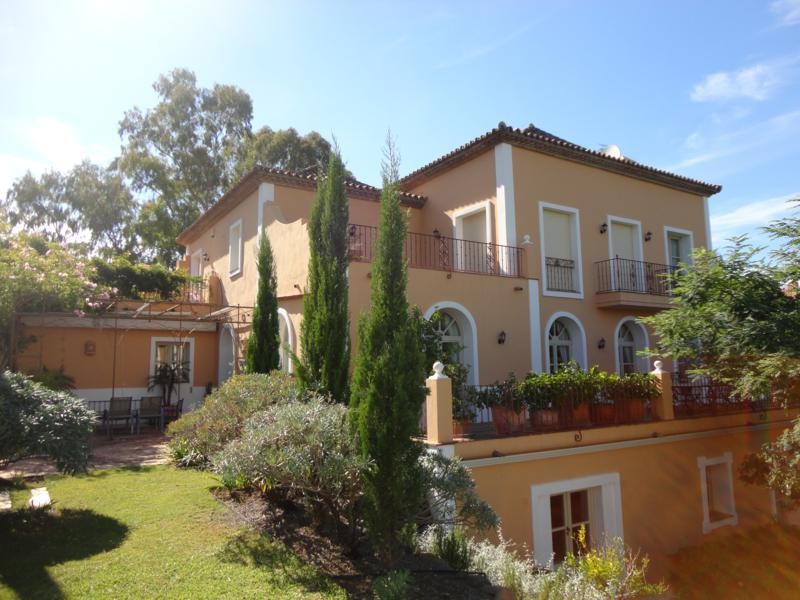 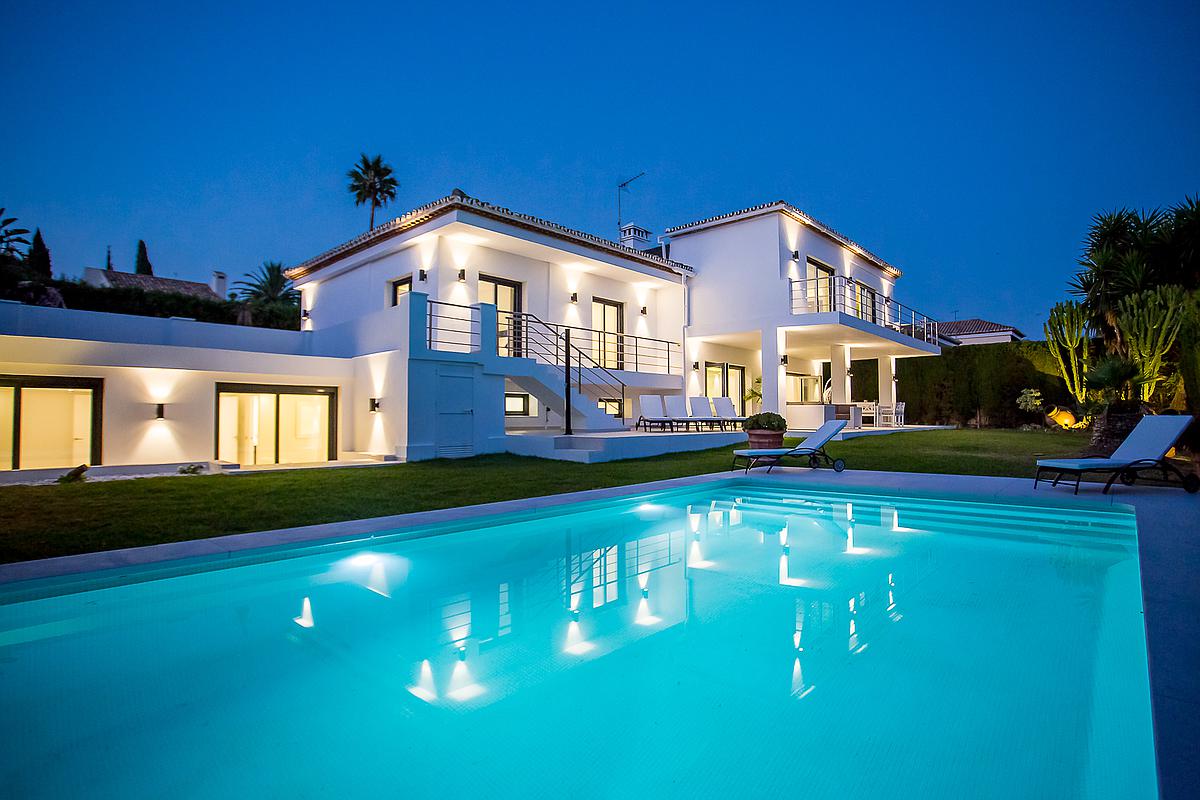